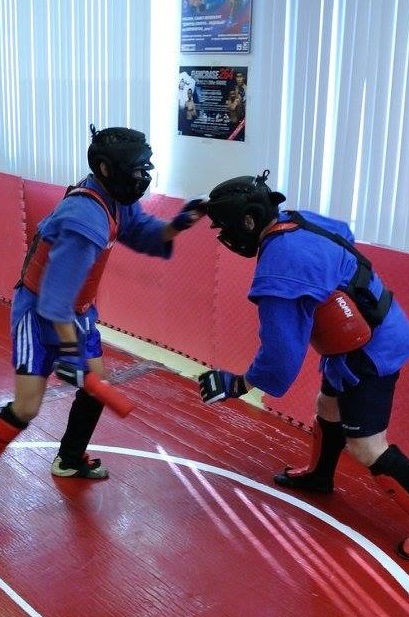 Sambo is an acronym for the Russian phrase Self-Defence without weapons (SAMozashchita Bez Oruzhiya), and is a HIGHLY EFFECTIVE form of martial art.

Developed in the former Soviet Union as a hand-to-hand combat system for the military and police force, it combines the various fighting systems of the former Soviet republics and Asian martial art techniques. Combat Sambo involves realistic and efficient techniques including striking, throws, takedowns, submissions, chokes, groundfighting, defence against weapons and multiple attackers. 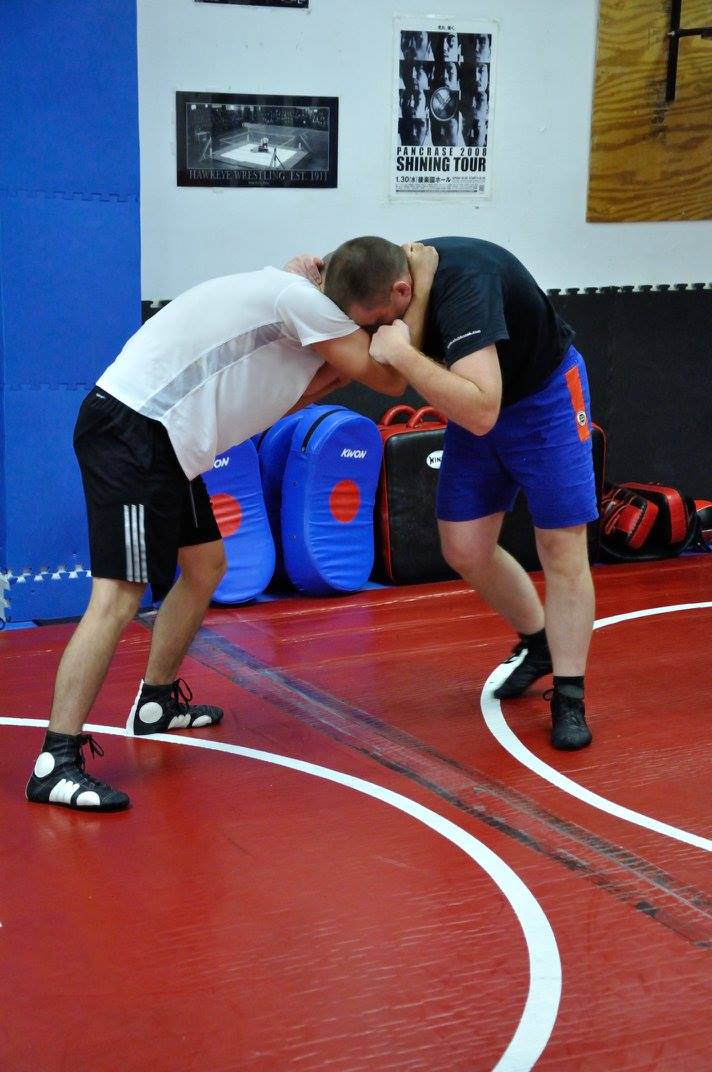 Submission wrestling is sport grappling covering techniques from take-downs to ground submissions. Techniques are based from Sambo, Wrestling (Freestyle&Greco-Roman) using no jacket techniques. 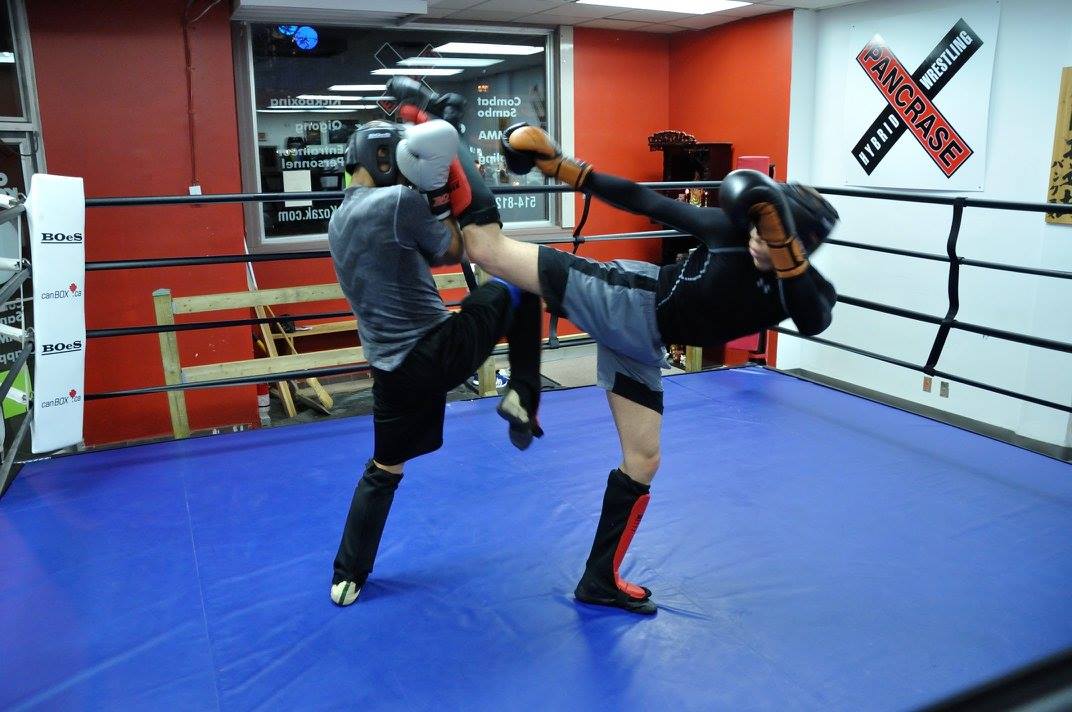 Kickboxing taught at Club Kozak is an eclectic style, based on techniques of Muay Thai,Sanda(Chinese Boxing) and Boxing. One will develop strong striking skills in through these classes. This is a FULL-CONTACT system. Sparring is part of the training.

Equipment needed (purchasable at the club): 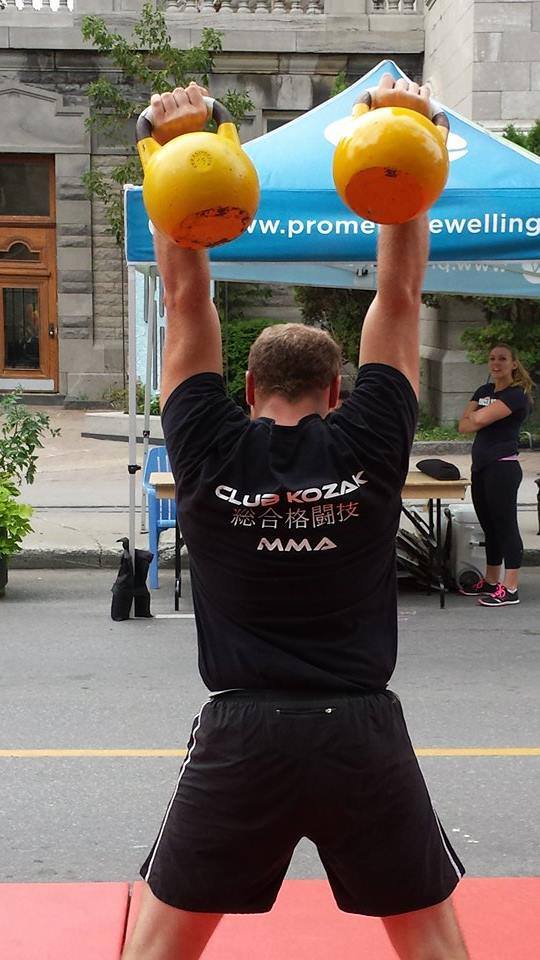 The Kettlebell, or "Girya" is an "old-school" training equipment, passed down from generations in Russia. Unlike dumbells and barbells, which are used in isolation work primarily to "pump-up" the muscles for growth. Kettlebells main purpose is to gain functional strength, explosiveness, endurance, agility and coordination.

Indian Clubbells and bodyweight exercises are incorporated with kettlebell training. 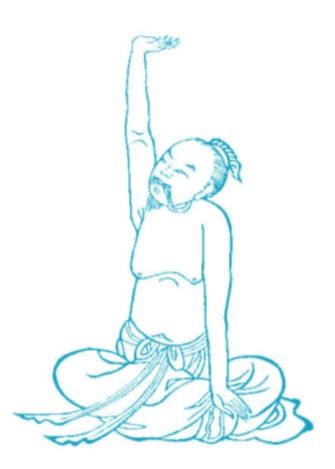 Qi is the "current" of the human body, also know as "internal energy" or "real energy". Qi is an important part to aid in resisting and recovering from illness, and to help create a general well-being and adapt to changes in our lifestyle. Qi Gong is an efficient way to develop and restore this vital energy. The Qi Gong classes will cover the Ba Duan Jin (Eight pieces of Brocade), standing and sitting form, and exercises to help relieve back and joint pains.